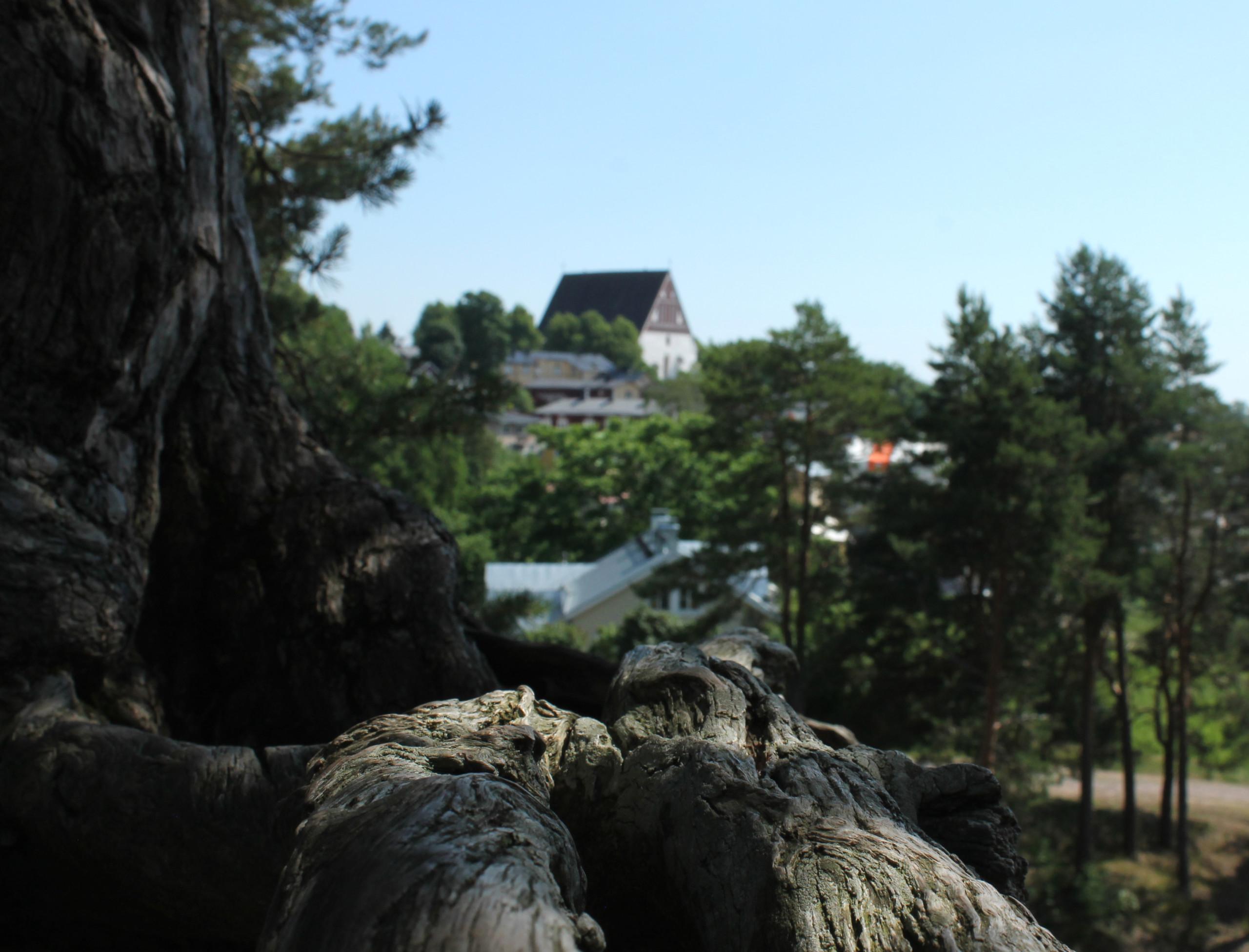 The services included in the pilot are intended for you if you belong to at least one of the following groups:

All services support the jobseeker’s return to work and the recognition and development of their competencies. The cross-sectoral services also include many other forms of supporting employment, such as workshops.

The employment services also support local employers in cooperation with the TE Services. An employer may receive financial support for the payroll costs of an unemployed Porvoo resident as pay subsidy from the central government and as municipal employment allowance from the City of Porvoo. 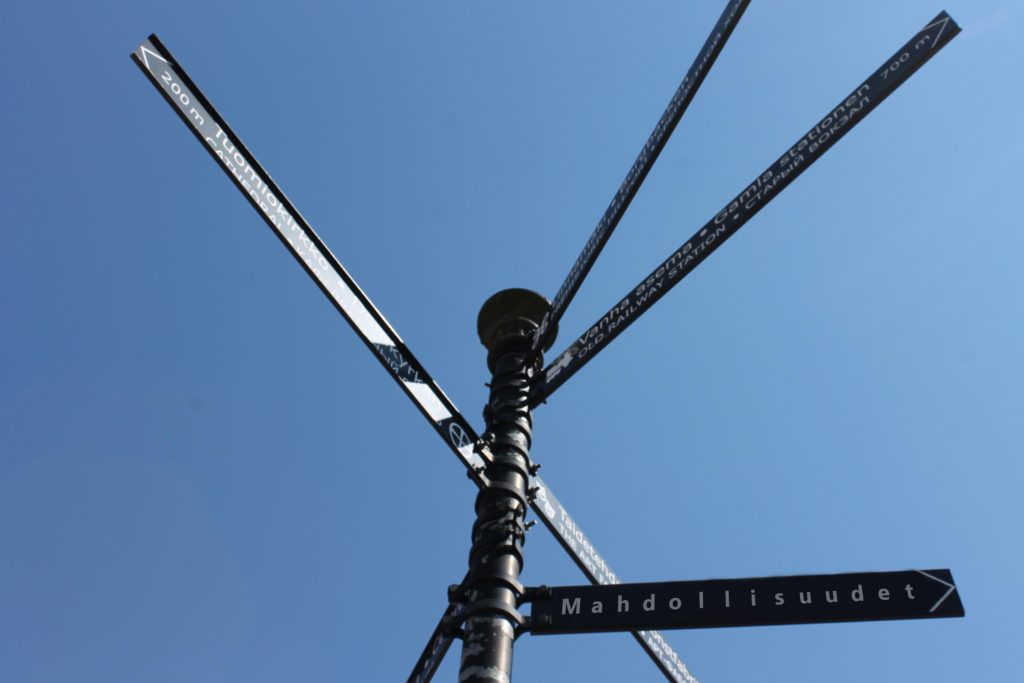 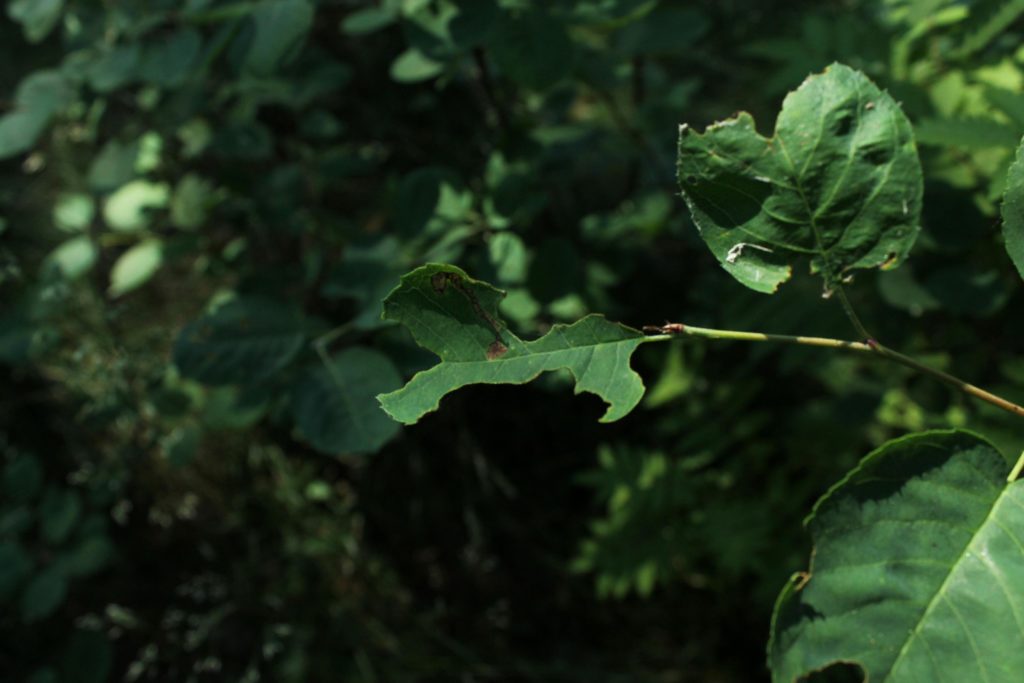 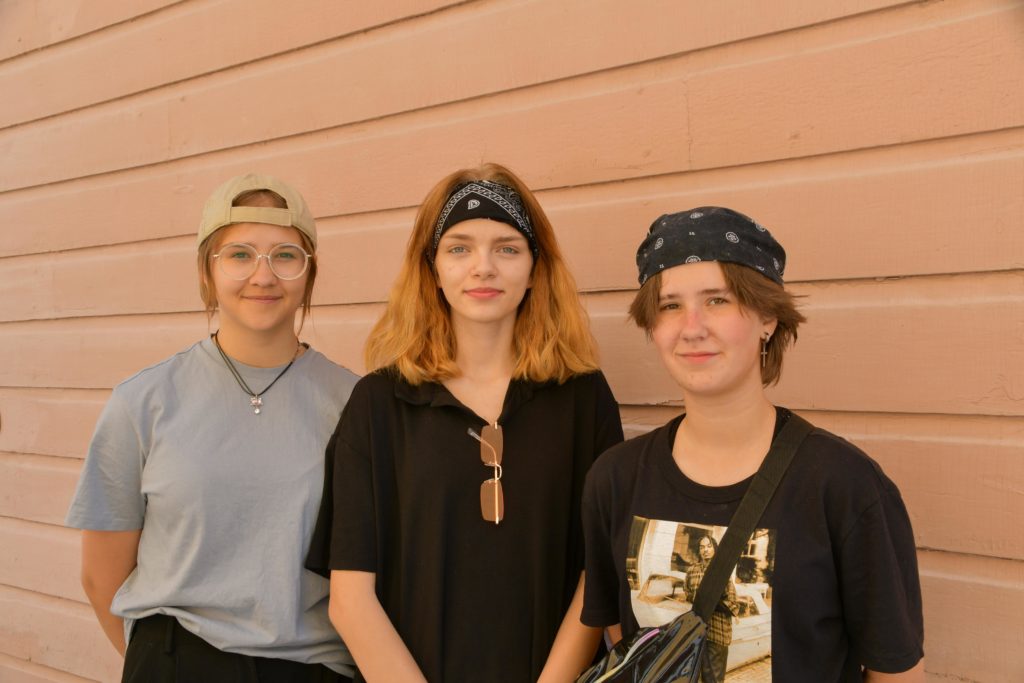 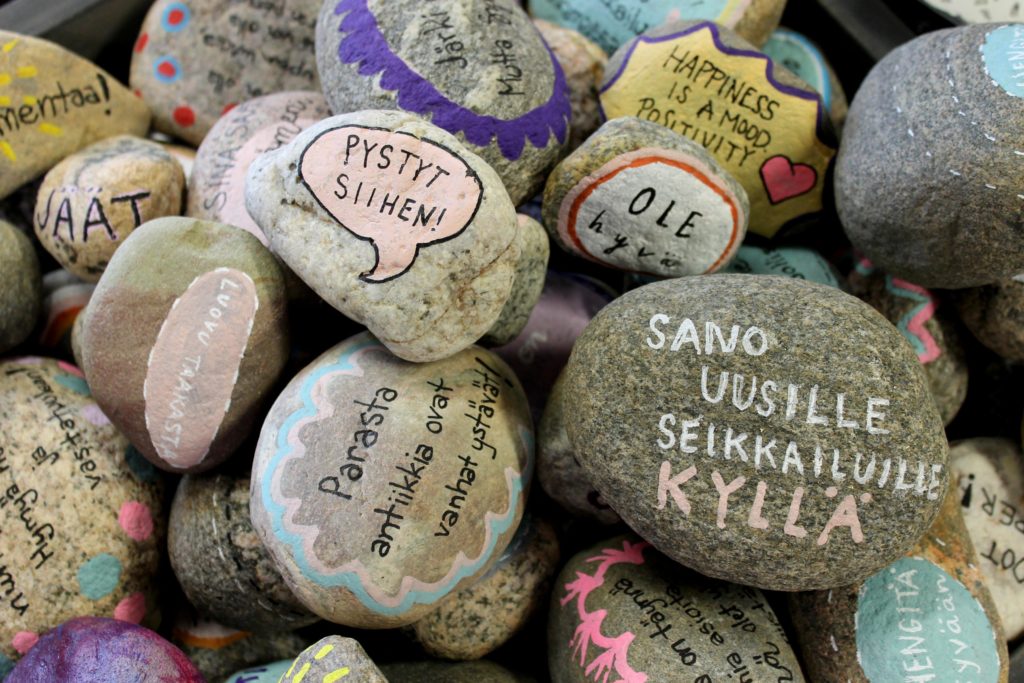 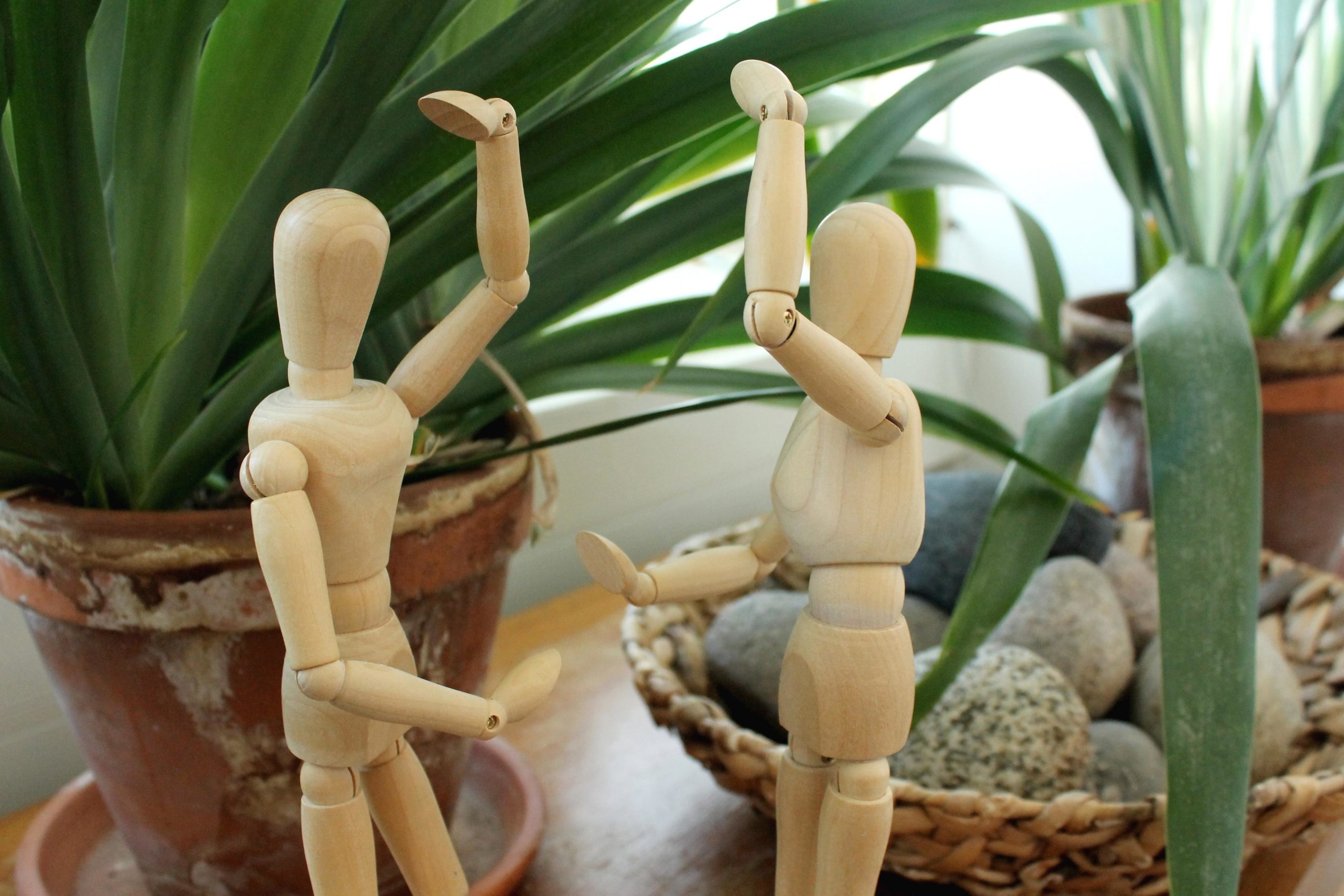 What to do if you become unemployed

Register as an unemployed jobseeker on the first day of unemployment, at the latest.